World most sophisticated cars – abandoned on the streets? It’s just sad to see something like this.

Those cars were that gave us emotions back in the days, but now they’re are abandoned in the streets around the world. 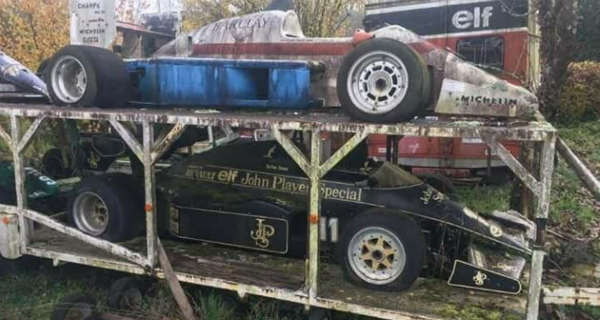 As you can see in the picture, those look like real cars of F1, one of them is Lotus of Senna, but it’s not confirmed if it the real car of Senna. 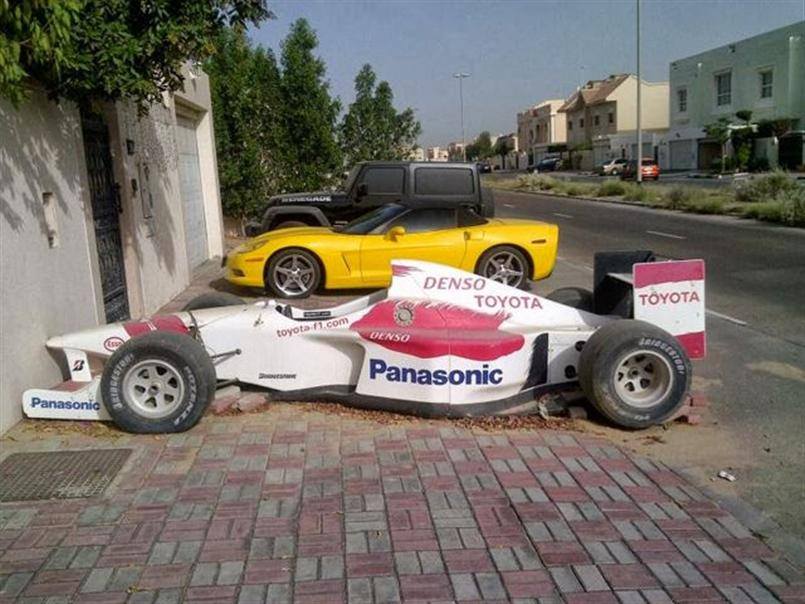 This Toyota looks like real one in Dubai, but if you look in details, it’s not an Formula 1 car, it’s someone who built it for fan. 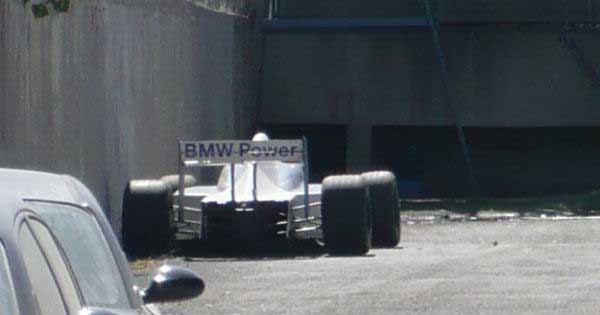 The Sauber-BMW car also abandoned on the street – but details of the car? Seems not real.. it’s made at home by someone and left it there. 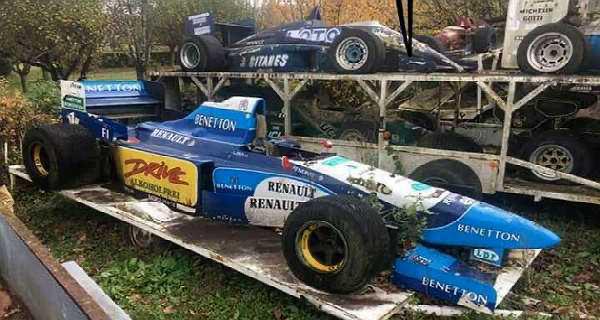 It’s Benetton of Michael Schumacher where he won his F1 title, is it for real?

The first photo and the last one seems they are real – it is rumoured that those cars are in France somewhere.

However, nobody believes that someone would throw a two-million F1 car, those cars would have been now in the museum.

And the prices of these car would have been much higher – we believe they’re are not for real, but who knows!

How team builds the car around it’s driver

Ferrari Daytona: Units Sold, Specs and the Price in 2022

Ferrari Testarossa: How many units were sold? Price in 2022?

Is Michael Schumacher greatest driver in history of Formula 1?