Early 90s, when the evolution just begun, the question was – Which car is the fastest car in the world?

When we talk about the speed we know Ferrari always makes best sports cars in the world.

However, nowadays there are a lot of brands that are making a super sports cars around the world.

Early 90s, Ferrari F40 and the British Jaguar XJ220 were the fastest cars in the world. Back when 200 MPH was very difficult to hit. 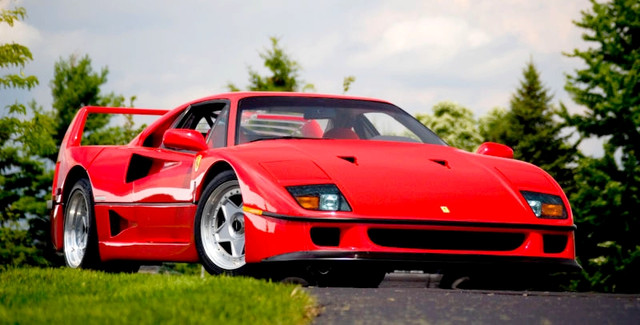 Ferrari begun their production of F40 back in 1987. The F40 took its name to celebrate their 40th anniversary.

The Ferrari F40 is recognized as the first car to hit the magical 200mph mark!

Unlike Ferrari F40, Jaguar XJ220 broke every record out there hitting 212 MPH but three years later in 1991. 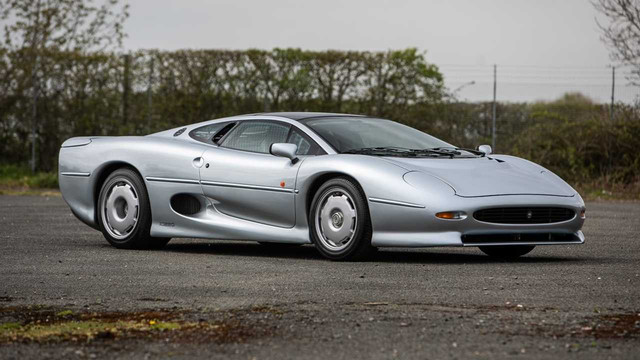 The British Supercar was the fastest in the early 90s but the difference was the engine.

Lets take a look at the Jaguar XJ 220 specs:

However, looking at their engine performances, Jaguar has built a bigger engine than F40.