A Milanese born racer who was just 23 years old driving for Osella Formula One team back in 1982, lost his life in his first F1 season.

As 18 years old in 1978, Paletti drove in Formula Super Ford, he was in podium twice during that year he led only 18 laps but never won a GP. He finished third in 1978.

He entered Formula 3 Championship in 1979, he finished twice in fifth-place which was his best in F3. Later in 1979 he competed in F2 and his best result was at Misano finisht 8th.

Paletti joined Osella F1 Team in 1982, it was not competitive team but enough to reach in Formula 1 for the Italian. 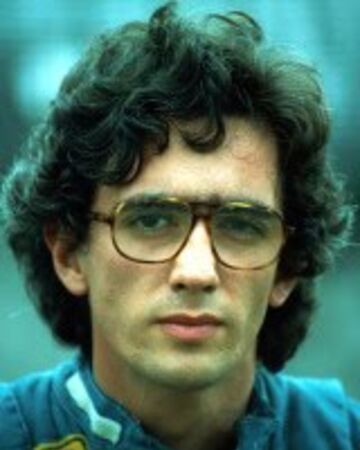