We bring the coolest BMW models ever made by the German manufacturer BMW. 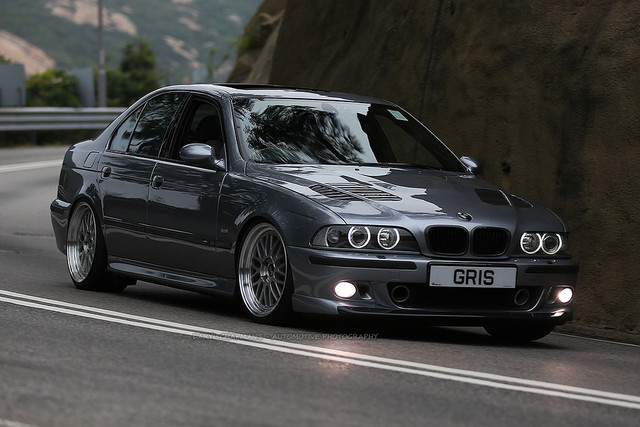 The first BMW M5 to use aluminium front suspensions.

With 4.9 L engine V8 it’s size. Amazing car to have back in the day, beautiful and powerful, it’s sound was just stuning! 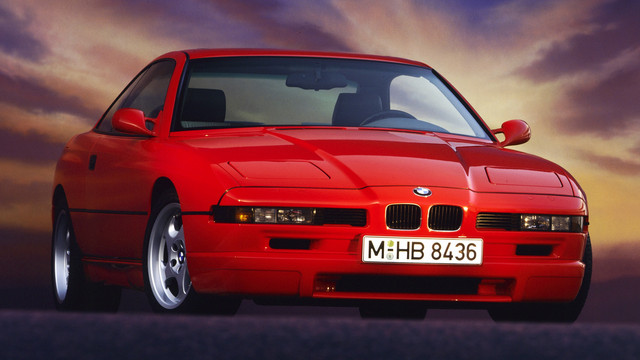 One of the most beautiful of BMW’s cars ever, which was similar to the Nisan SX back in the day.

But if you look to it’s power, you could easily rank to the top cars… it’s design looks like a racer car. 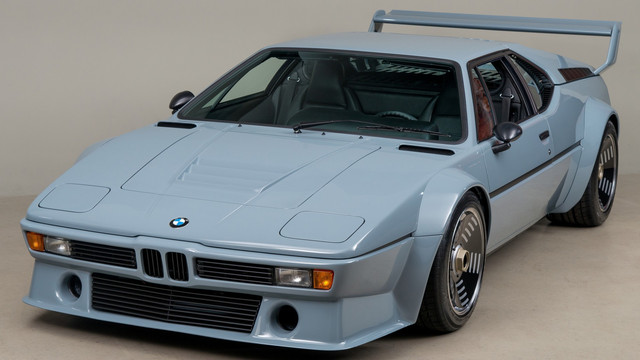 The production of M1 started in 1978 to 1981. It looked like a Ferrari or Lambourghini, great designed by the German manufacturer.

With 273 horsepower that is sent to the rear wheels via a 5-speed manual transmission. The maximum speed was around 250 km/h. 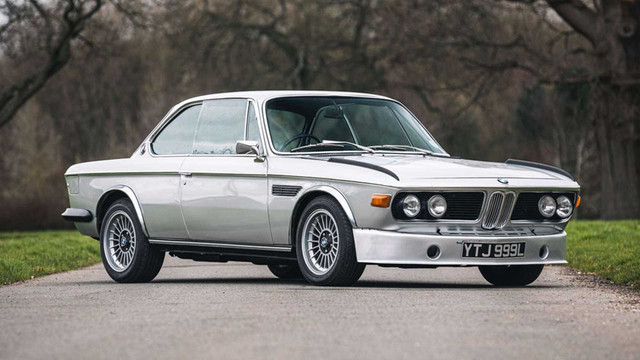 The production of this car started 1968 until 1975. If you go back and look at others cars, only German manufacturer could produce this kind of a beast.

With 3.0 engine and six cilinders… unbelievable product by BMW. 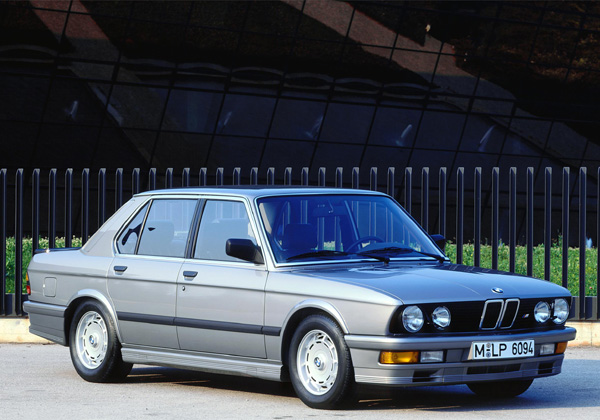 Under the hood is a 3.4-liter, six-cylinder gasoline engine that produces 220 hp.

It was the most powerful car BMW ever had, stable and very impresive to drive.

How team builds the car around it’s driver

Ferrari Daytona: Units Sold, Specs and the Price in 2022

Ferrari Testarossa: How many units were sold? Price in 2022?