Have you ever wondered which car is the first ever made? Oh yes for sure, it is Mercedes Benz Patent Motorwagen.

Carl Benz designed this car and he worked all alone fearing that someone could steal his idea.

At the beginning he tested the car during the night, he went out on road and sometimes in his neighborhood.

One day, on July 3, he took a drive during the day around the old ring of Mannheim. 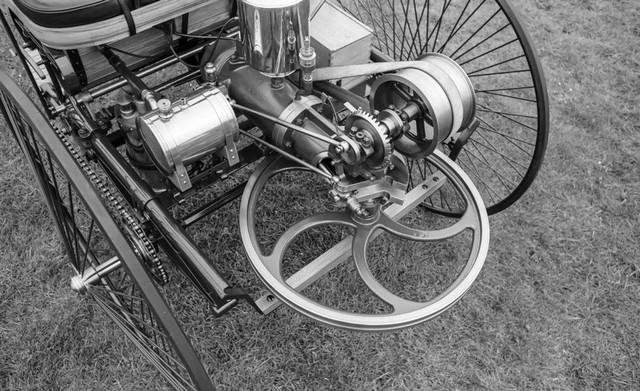 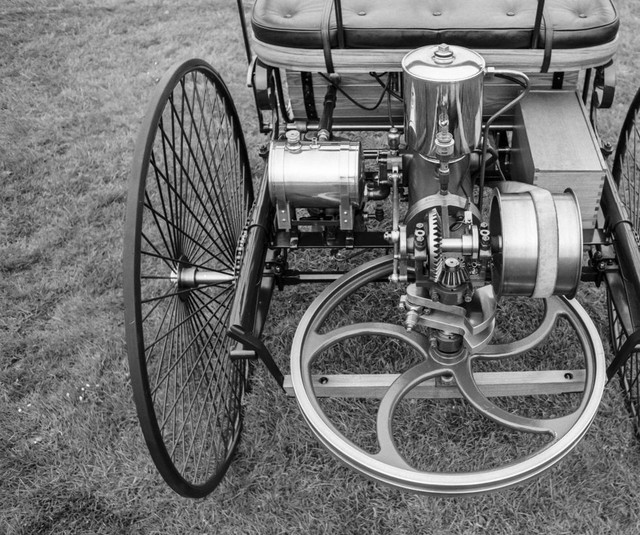 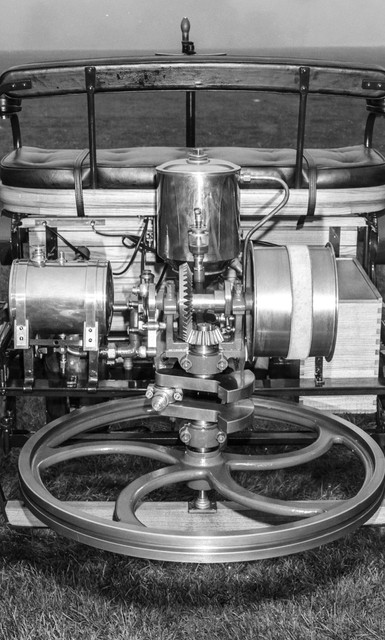 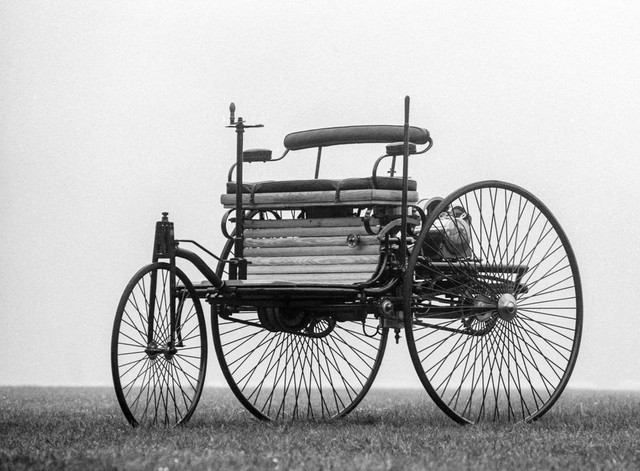 However, not a good looking car but the man had an idea for it.